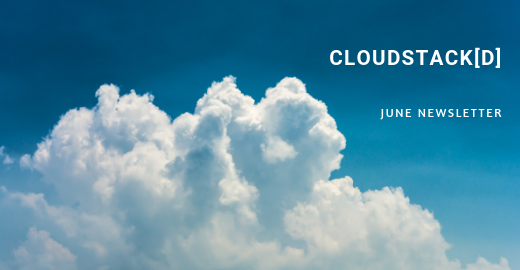 Microsoft and Oracle have partnered up to deliver a highly-optimised, best-of-both-clouds experience. In a press release in June Microsoft announced a ‘cloud interoperability partnership enabling customers to migrate and run mission-critical enterprise workloads’ across Microsoft Azure and Oracle Cloud.

Some of the new capabilities you can look forward to are:

SQL Server 2008 might be reaching end of life this month but for those customers who are choosing to migrate their workloads to Azure there’s another surprise from Microsoft. Azure Backup is an enterprise-scale, zero-infrastructure solution that protects SQL Server on Virtual Machines (VM) in Azure without the need to deploy and manage any backup infrastructure. This offering is already generally available for more recent SQL Server versions, but last month Microsoft announced Azure Backup support for SQL Server 2008 and 2008 R2 end of support is now in public preview.

INTELLIGENT PERFORMANCE FOR AZURE DATABASE FOR MYSQL NOW IN PREVIEW

ANNOUNCING THE PREVIEW OF AZURE BASTION

‘We need an easy and integrated way to deploy, run, and scale jump-servers or bastion hosts within our Azure infrastructure’

Microsoft certainly listened to our requests leading up to the preview of Azure Bastion! For many of us, securely connecting from the outside to workloads and VMs on private networks can be challenging. Exposing VMs to the public Internet to enable connectivity through Remote Desktop Protocol (RDP) and Secure Shell (SSH), increases the perimeter, rendering your critical networks and attached VMs more open and harder to manage.

Azure Bastion is a new managed PaaS service that provides seamless RDP and SSH connectivity to your VMs over the Secure Sockets Layer (SSL). This is completed without any exposure of the public IPs on your VMs. Azure Bastion provisions directly in your Azure Virtual Network, providing bastion host or jump server as-a-service and integrated connectivity to all VMs in your virtual networking using RDP/SSH directly from and through your browser and the Azure portal experience. This can be executed with just two clicks and without the need to worry about managing network security policies. 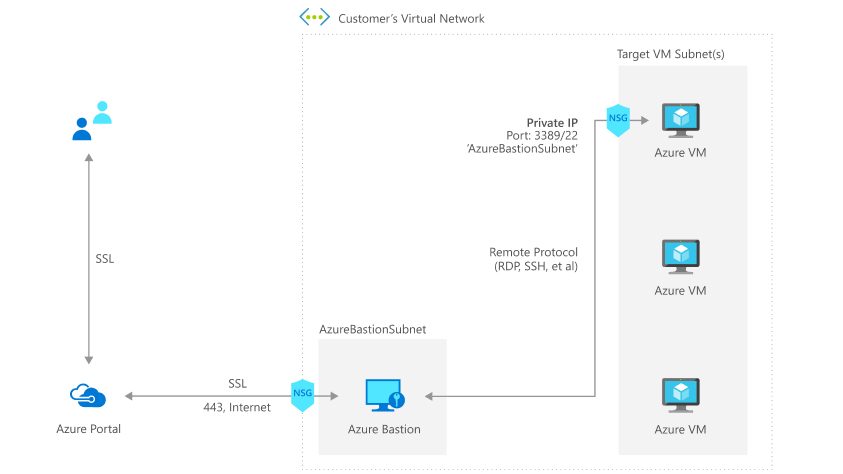 You can now deploy VPN and ExpressRoute gateways in Azure Availability Zones. This physically and logically separates them into different Availability Zones protecting your on-premises network connectivity to Azure from zone-level failures. Additionally, Microsoft have made fundamental performance improvements including reducing the deployment time to create a virtual network gateway.

In June, Microsoft announced that Azure Database for MySQL users can opt-in to storage auto-grow, which is now generally available. With auto-grow enabled, Azure Database for MySQL will automatically increase the size of the provisioned storage of users’ database servers. As a result, there’s no longer a need to worry about rightsizing when beginning to use these services or about running out of storage.

Auditing for Azure DevOps gives you the ability to monitor activities and changes throughout your organisation. When an auditable event occurs, a log entry is recorded. These events may occur in any portion of Azure DevOps and include information such as who caused the event to be logged and their IP, what happened, and other useful details that can help you answer the who, what, when, and where questions.

Bringing proven practices, design principles and tools from engineering and real customer experiences, FastTrack for Azure guides customers from design, configuration, and development to production. As of right now FastTrack is only available to customers who are:

AWS Security Hub gives customers a central place to manage security and compliance across an AWS environment. The service aggregates, organises, and prioritises security alerts from AWS services such as Amazon GuardDuty, Amazon Inspector, and Amazon Macie, and from a large list of AWS Partner Network solutions.

Customers can also run automated, continuous compliance checks based on industry standards and best practices, helping to identify specific accounts and resources that require attention. AWS Security Hub brings all of this information together in one place, providing a comprehensive view of a customer’s overall security and compliance status visually summarised on integrated dashboards with actionable graphs and tables.

As of last month, you can now know before you max out your AWS services with AWS Service Quotas. The new feature enables you to view and manage your quotas (or limits) from a central location via the AWS console, API or the CLI. Service Quotas is a central way to find and manage service quotas, an easier way to request and track quota increases, and a simplified way to request quota increases for new accounts created in AWS Organisations.

The benefits of AWS Service Quotas include:

In June, RDX launched a set of tools designed to make it easier to convert applications running on an Oracle database to Amazon Aurora, an instance of an open source PostgreSQL database running on AWS. Announced at AWS Summit the clckwrk Refactoring Service for Oracle promises to reduce the amount of manual effort associated with refactoring applications for the Amazon Aurora platform by automating as much as 60% of the database schema conversion process.

This allows you to:

You can think of VPC Traffic Mirroring as a “virtual fibre tap” that gives you direct access to the network packets flowing through your VPC. You can choose to capture all traffic, or you can use filters to capture the packets that are of particular interest to you, with an option to limit the number of bytes captured per packet. You can use VPC Traffic Mirroring in a multi-account AWS environment, capturing traffic from VPCs spread across many AWS accounts and then routing it to a central VPC for inspection. 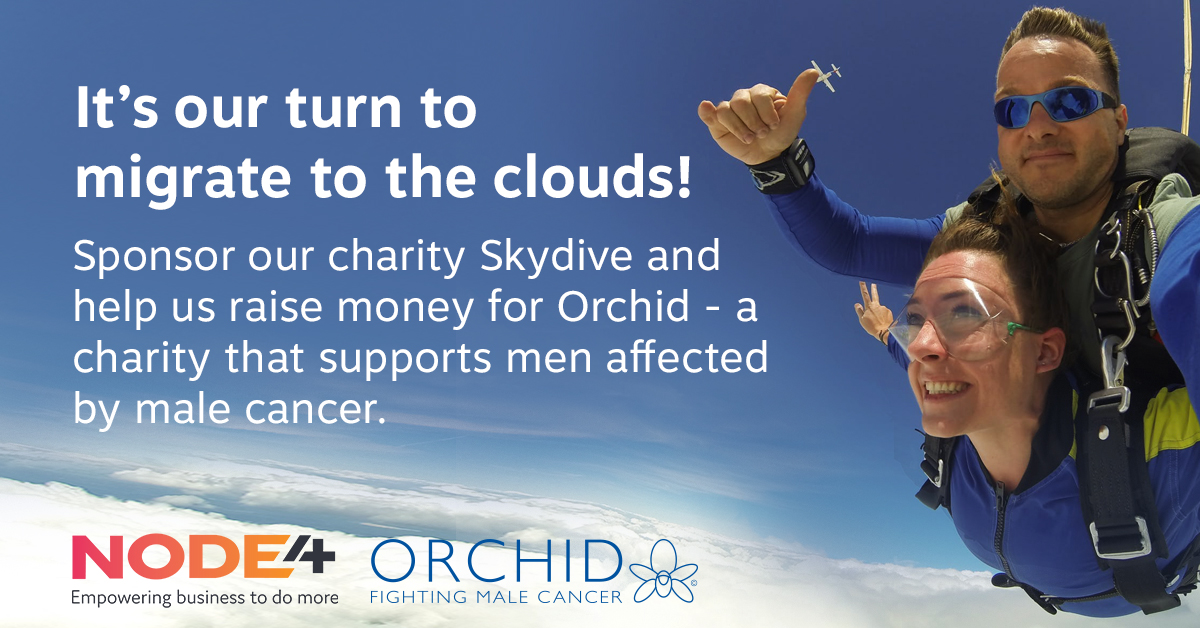 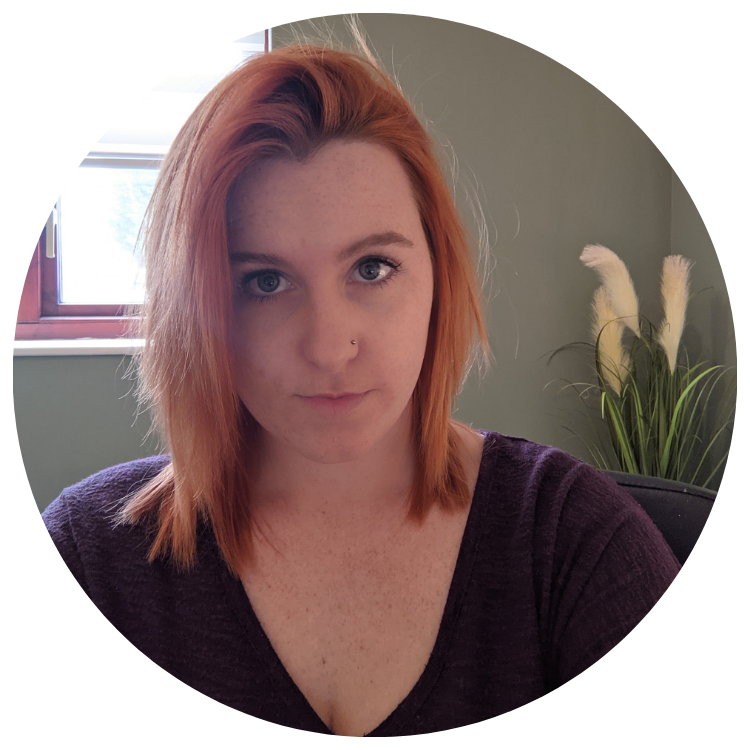