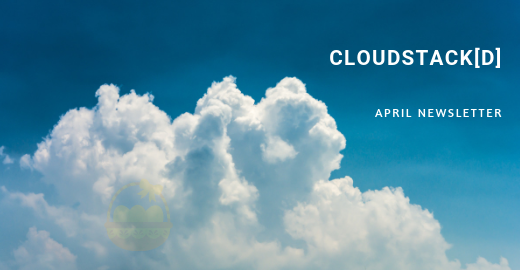 THE TIME HAS COME FOR SERVERLESS AUTOMATION IN AZURE FUNCTIONS

In April Microsoft announced the preview release of PowerShell support in Azure Functions following numerous customer requests. In doing so Microsoft have made it possible to automate operational tasks and take advantage of the native Azure integration to modernise the delivering and maintenance of services.

Launched in preview last year, Azure Front Door Service (AFD) is a scalable and secure entry point for fast delivery of your global applications. AFD currently provides global coverage in over 35 countries across 65 metros and provides a 99.99% availability SLA. Other features include: 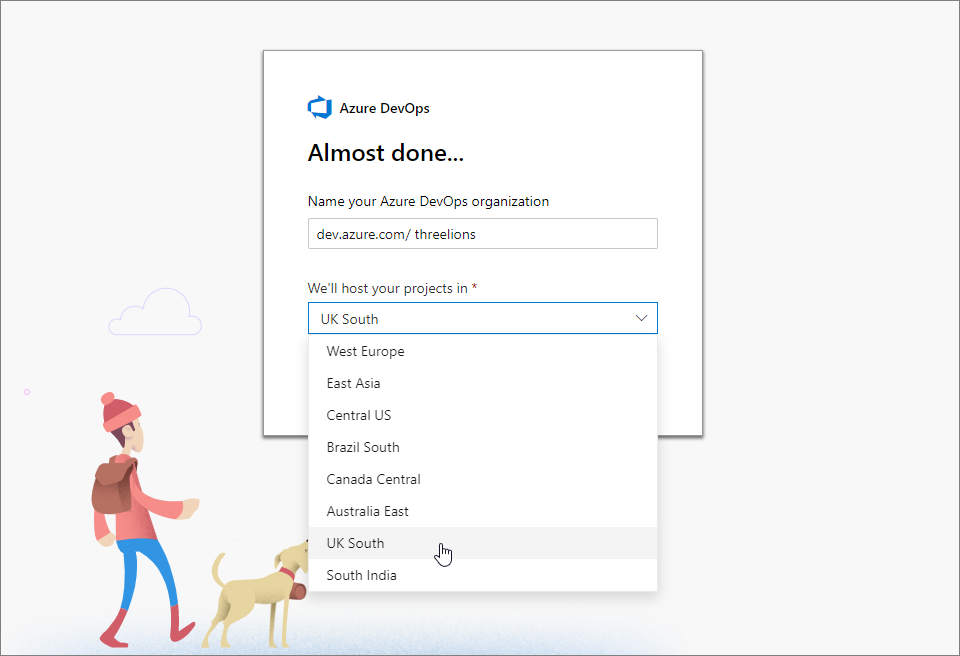 Security has always been critically important to Microsoft, so it came as no surprise during Hannover Messe 2019 that they had the following security announcements to make: 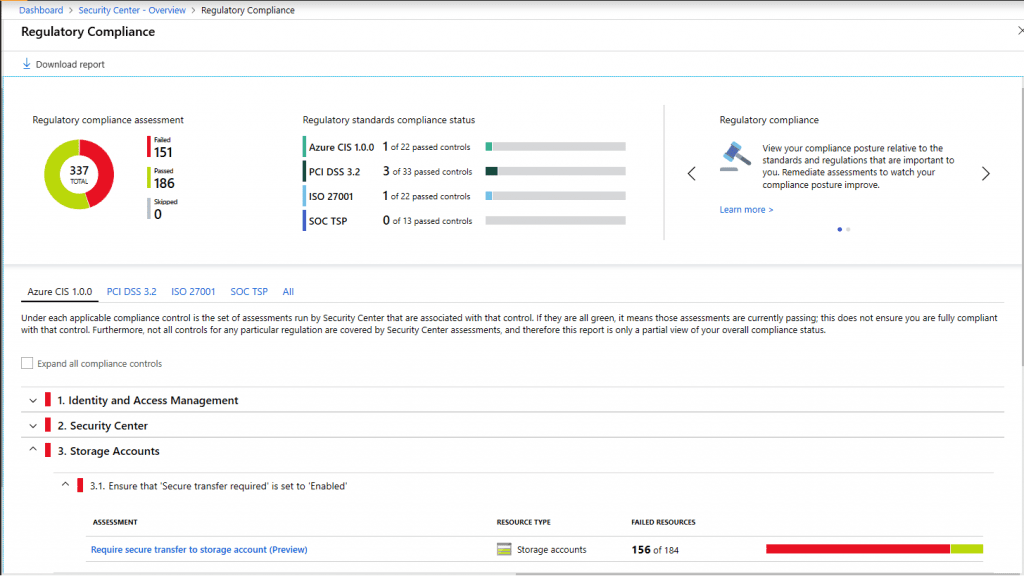 Last month Microsoft announced that the Azure Functions Premium Plan is now in preview. The plan enables a suite of long requested scaling and connectivity options without compromising on event-based scale. With the Premium Plan you can use pre-warmed instances to run your app with no delay after being idle, you can run on more powerful instances, and you can connect to VNETs, all while automatically scaling in response to load. 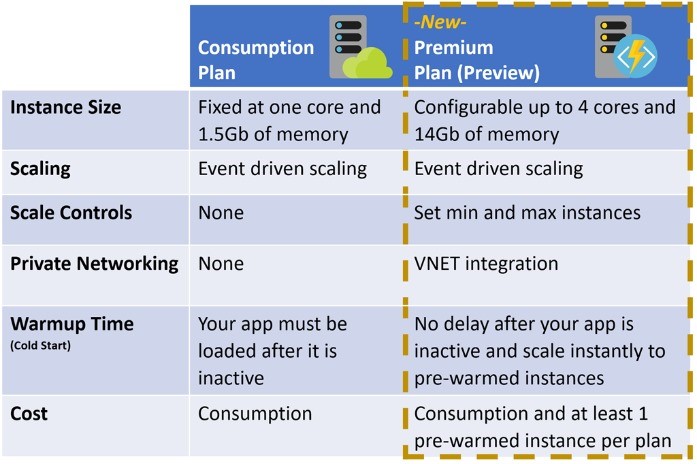 Sound good? Get started with the Premium Plan, or learn how to switch functions between Consumption and Premium plans.

Be more cost effective with reduced container size, and benefit from faster startup times with new, cache-based images with Windows Server 2019 Container support. As of right now the support is only available in Azure’s West US, East US, West Europe, North Europe, East Asia, and East Australia regions but stay tuned, we don’t imagine the UK will have to wait for too long!

ARE YOU READY FOR THE AI FOR GOOD: DEVELOPER CHALLENGE?

Do you have an idea that could improve and empower the lives of everyone in a more accessible way? Or perhaps you have an idea that would help create a sustainable balance between modern society and the environment? Even if it’s just the kernel of an idea, it’s a concept worth exploring with the AI for Good: Developer Challenge!

If you’re a developer, a data scientist, a student of AI, or even just passionate about AI and machine learning, Microsoft are encouraging you to take part in the AI for Good: Developer Challenge and improve the world by sharing your ideas.

Get certified as a Microsoft Azure Architect for just $19

Customers who need to run Amazon EC2 workloads on AWS Snowball Edge devices can now attach multiple persistent block storage volumes to their Amazon EC2 instances. With both block and object storage options on Snowball Edge, you have flexibility to deploy a wider set of applications in rugged, temporary or mobile environments that have limited or no network connectivity.

Have a read of the full AWS announcement here. 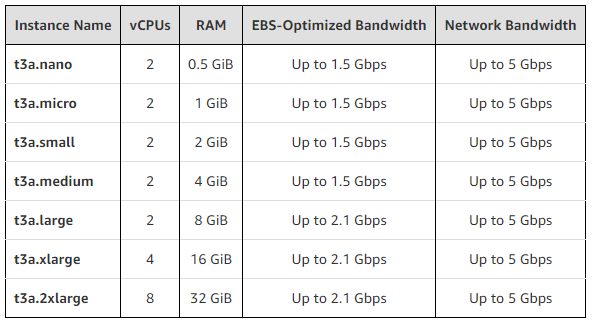 In April AWS introduced us to Amazon S3 Batch Operations. The new feature can be used to easily process hundreds, millions, or billions of S3 objects in a simple and straightforward fashion. You can copy objects to another bucket, set tags or access control lists, initiate a restore from Glacier, or invoke an AWS Lambda function on each one.

Get started on running a batch job now. 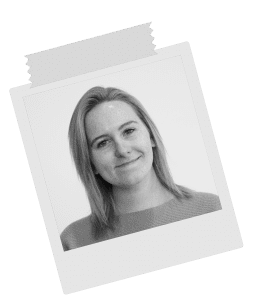