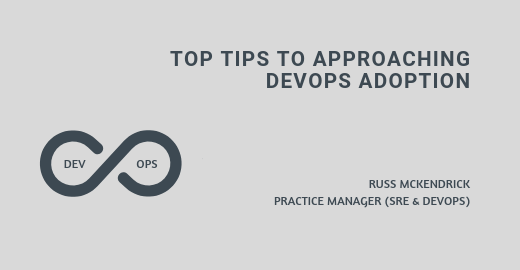 So, you’re thinking of moving to a DevOps approach but don’t know where to start? Concerned about how long it will take? Unsure about how to keep up the momentum once you’ve taken the first step?

There are many advantages of adopting DevOps, for example increased number of changes that your teams are empowered to implement, motivated team members and greater communication between different technical pillars. However, getting there can sometimes be a challenge.

There’s a tendency for people to dive straight in with choosing a technology such as Jenkins, Ansible, Azure DevOps, or Terraform to name a few and using these as their starting point. I have always found that the most important foundation of a successful DevOps introduction is promoting a culture of sharing not only information but also experience across all teams.

If you’re in the early stages of adopting DevOps, you should ideally start planning your adoption in the open, and across departments/disciplines – have informal meetings to discuss everything from tooling to implementation, get people as involved as much as possible and try mixing teams and skill sets.

Instilling the culture first and using this change as a platform to implement the tooling helps not only promote embracing change, but also brings people who probably would not normally work alongside each other together. The idea is to take people out of their comfort zones in a positive way and encourage them to have open minds about the way they approach not only their day-to-day tasks but also new deployments, as well as how they interact with other technical pillars and teams.

While promoting the cultural changes can be quite a quick win, implementing the tooling and changes to procedures such as deployment processes may take a lot longer depending on the projects your organisation is working on. During this transition it is important that you keep up the momentum and maintain the openness and culture of sharing you started with. In addition, keep encouraging experimentation with services and scenarios which may not be suitable for your current workloads

Remember, it’s very easy to talk about change and not actually implement any – this will only have a negative impact on the positive change you have managed to promote. 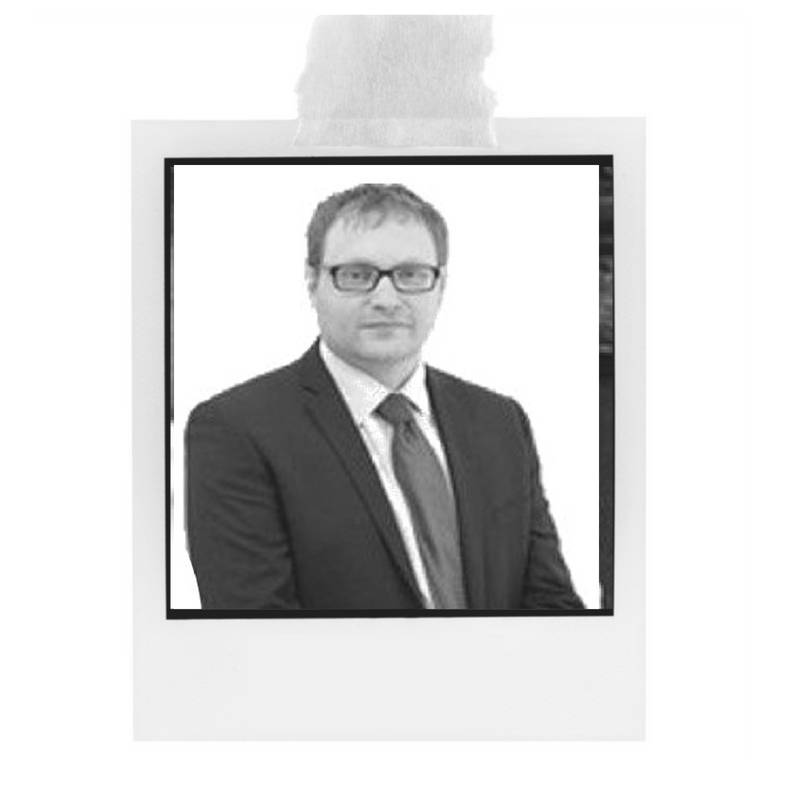