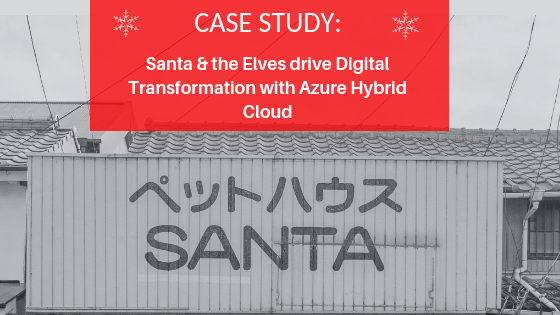 Digital now spans across the entire organisation, impacting everything from research to customer engagement and internal culture. We’ve gone in with both boots pushing on with containerisation, AI and serverless projects. We’ve had a fantastic journey with N4Stack –  paper cuts are down 99%, Elf morale is at an all time high and the project has delivered an amazing Christmas spirit ROI.

Santa & the Elves Ltd were experiencing major issues with the operational infrastructure. Originally CEO Nic reached out by accident after attempting a web search for “4 New Sacks” and the lead came in via the n4stack.io website. After an initial confusing conversation, we struck up a strong rapport, got on to the topic of IT operations and Nic was very transparent around his issues. The main challenges he highlighted were: 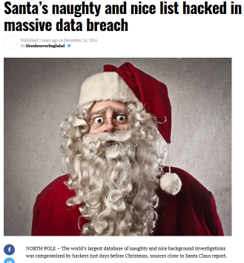 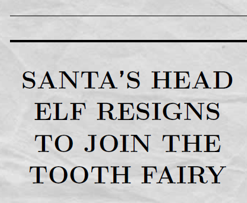 Moving forwards Nic had recognised the need to embrace technology and provide his customers with a digital experience.

The Elf development team are 440x faster from commit to deploy thanks to N4Stack DevOps!

After much discussion around the Public Cloud choices Santa opted for Microsoft Azure mainly based on his concerns that Amazon may be seen as a competitor.

Santa and the Elves Ltd are now looking to leverage more AI Services going forwards. Using Deep Learning they are aiming to predict gift requirements ahead of the seasonal rush and operate a real time 360 degree customer experience using inflight analytics when its customers are engaged on its digital platforms.

Talk to an Expert

We’re here to bounce off, to challenge, to create and most importantly to help. All our customer relationships have started with a conversation, so if you have questions, challenges or just need a helpful pointer in the right direction then please get in touch.