A first look at Microsoft SQL Server on Linux 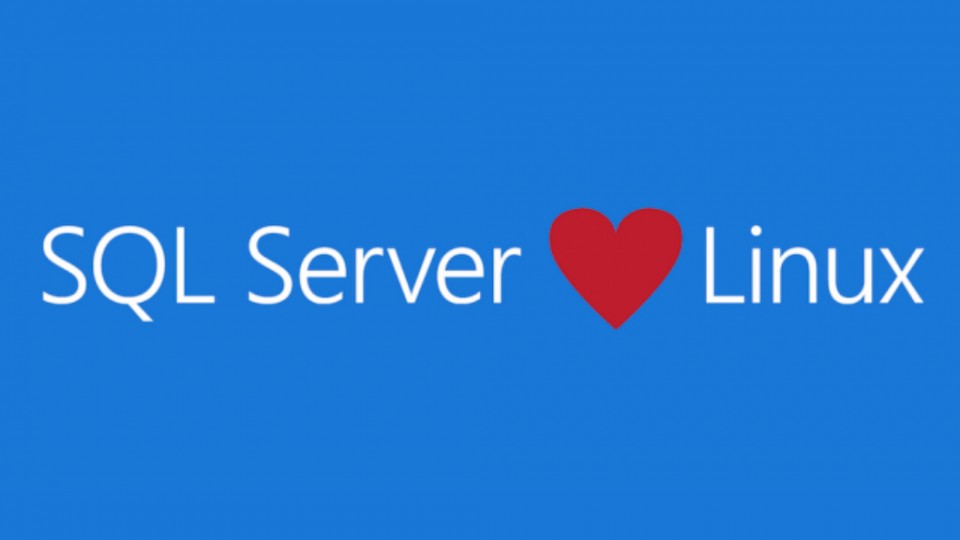 SQL Server on Linux – Getting started and a few interesting observations.

Regardless of whether you view this as a major step forwards or backwards, the future release of SQL Server on Linux is highly anticipated. Personally, I couldn’t wait to have a first look so as soon as the preview was released last week, I thought I’d have a peek at this initial offering.

The installation of SQL Server on Linux could not be easier, really. The instructions provided by Microsoft https://docs.microsoft.com/en-us/sql/linux/sql-server-linux-setup-ubuntu for installing on Ubuntu 16.04 worked seamlessly and I managed to get an instance running within a couple of minutes.

There is minimal configuration required on setup, as you can see from the screen shot below: 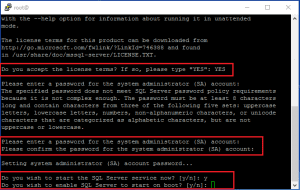 I was then able to connect to the database via SSMS, upon which I found some interesting points:

2) The default file location of your data/log files is \var\opt\mssql\data, which is displayed in SSMS with C: prepended.

3) Compatibility level list is blank at the moment,  I presume the plan is to provide backward compatibility for older database releases. 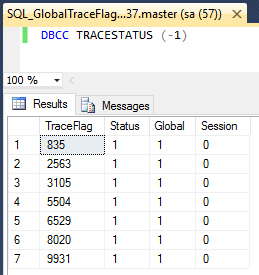 The preview comes with a number of key features not supported on Linux as mentioned here https://docs.microsoft.com/en-us/sql/linux/sql-server-linux-release-notes. Furthermore, there are rumours that the first release would probably have these features missing.

We constantly innovate and like to be cutting-edge when it comes to database management. However, this, on first impression, seems to provoke more questions than answers. So don’t get too excited, just yet… watch this space!