WHY CHOOSE A NOSQL DATABASE? 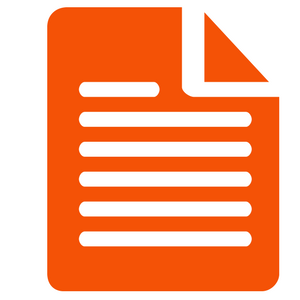 Today, the use of NoSQL technology is rising rapidly among Internet companies and the enterprise. It’s increasingly considered a viable alternative to relational databases, especially as more organisations recognise that operating at scale is more effectively achieved running on clusters of standard, commodity servers, and a schema-less data model is often a better approach for handling the variety and type of data most often captured and processed today.